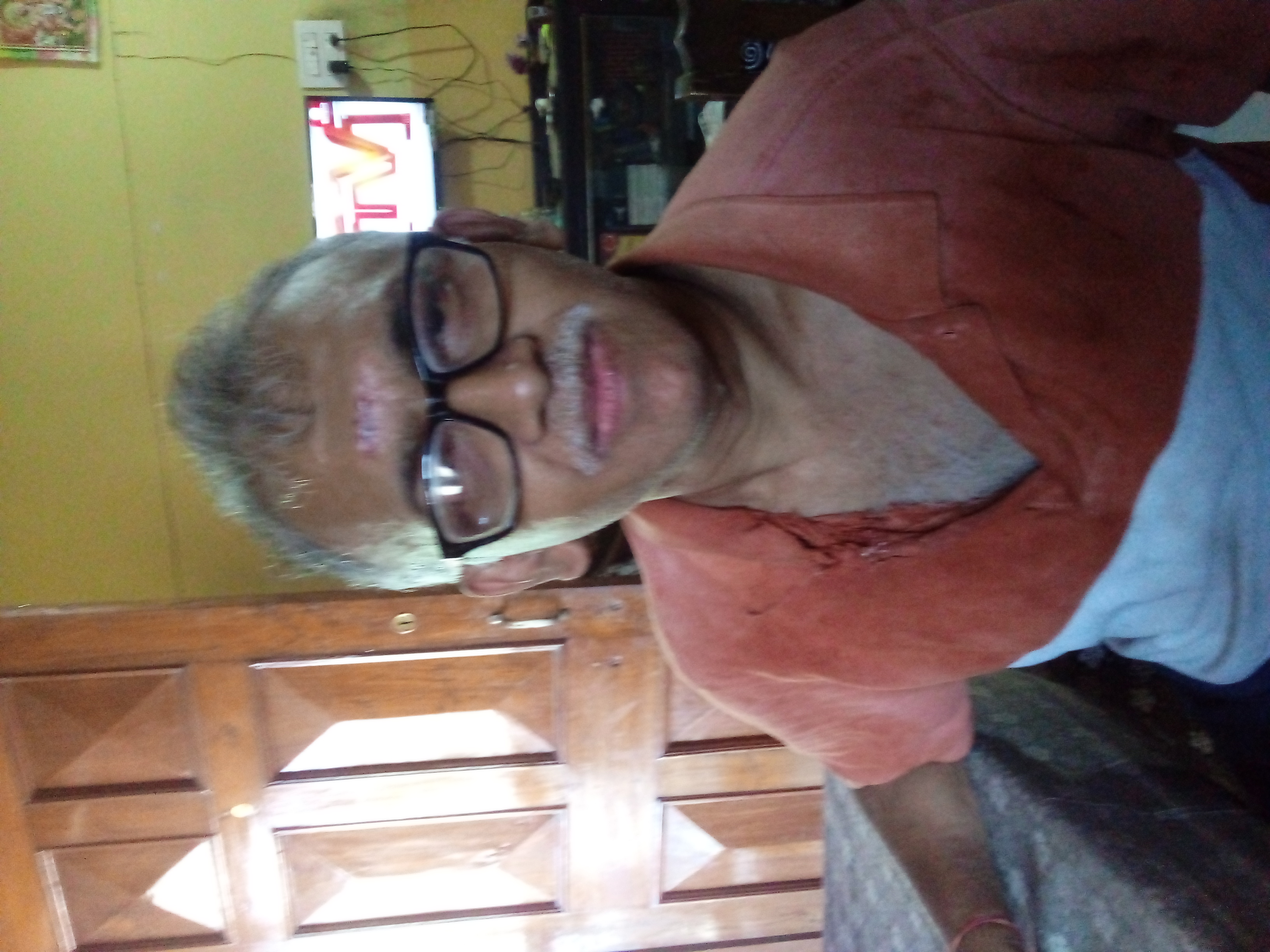 I am glad to join pleasurewesite.com blogging site. My uncle visited us and asked me to join and share views with others. I readily consented. You will see my post regularly Anshuman Bye 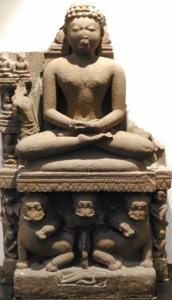 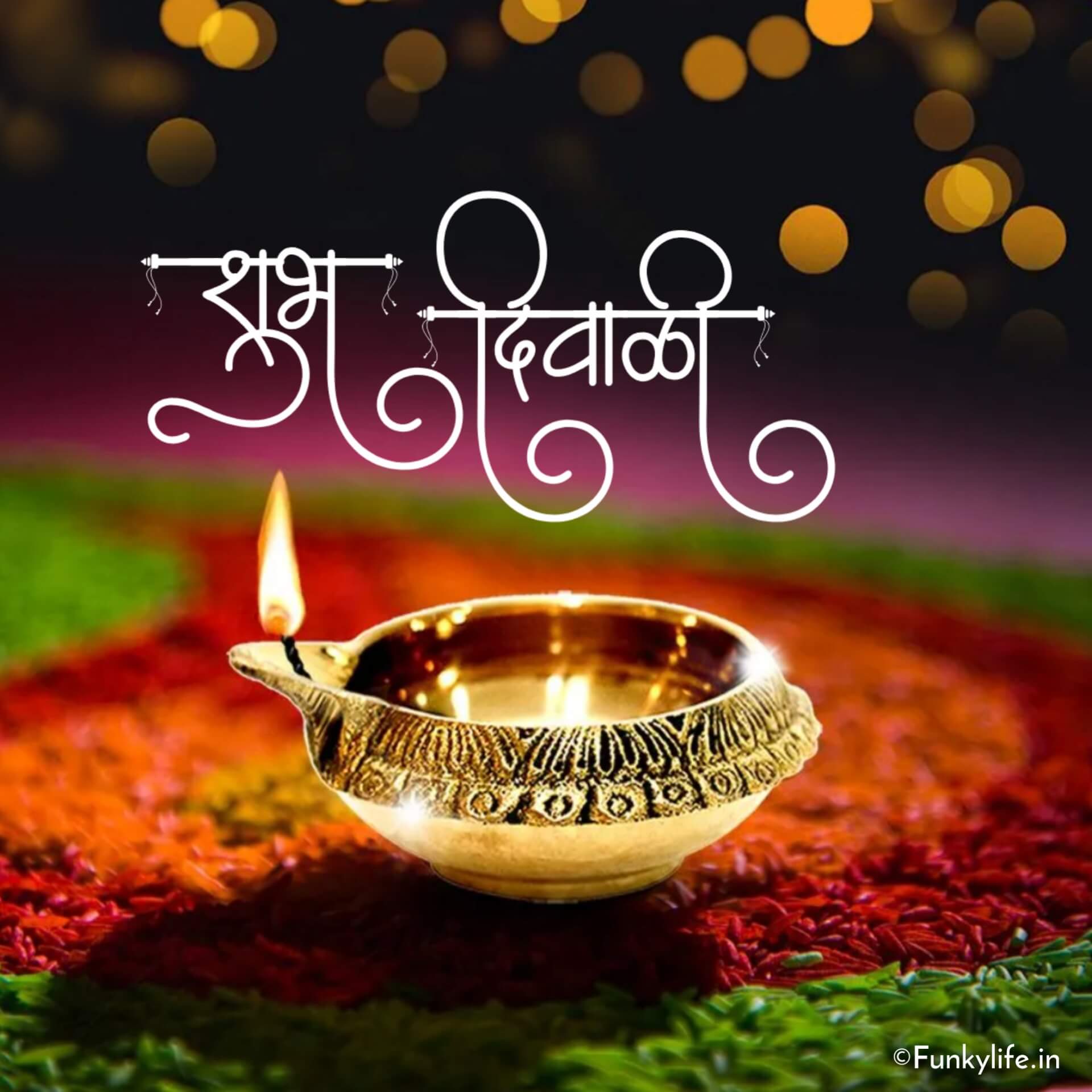 Wish you all Happy Diwali. As we all know Deepali is festival of light celebrated to mark return of Lord Rama to Ayodhya after defeating Ravana. Ravana, though a Brahmin and well-educated, was punished by Lord Rama because of his ‘Adharmic’ deeds . It’s a historic fact that Lord Rama was very impressed with Ravana’s knowledge and wisdom—which is why after defeating him, he praised Ravana and deputed brother Lakshmana to seek the blessings of the dying Ravana. The story goes that after shooting the fatal arrow on the battlefield of Lanka, Ram told his brother, Lakshman, “Go to Ravana quickly before he dies and request him to share whatever knowledge he can. A brute he may be, but he is also a great scholar”. Lakshman went to Ravana and stood near his feet. Ravana seeing Lakshman standing near his feet told him secrets that would make anyone's life successful. 1. “शुभस्य शीघ्रम्” Value Time Ravana said, the most important lesson of life is that you must defer the bad action as much as you can and you must do good action without any delay and as much early as you can. If you follow this rule, you can save not only yourself but many other people from being damaged. 2. Never Underestimate He said that he committed the mistake of underestimating humans & monekys; whom he thought were lesser in strength than a daitya or asura. And as a result, he lost the battle and ultimately cost him his life. This he related to the boon of immortality that he received from Lord Brahma. 3. Never Reveal Your Secrets Raavan told Laxman that he made a mistake of telling his life’s secret to his real brother Vibhishan, which ultimately backfired. Raavan called this his biggest mistake of life. 4. King’s Lesson Ravana also told Lakshman about politics and statesmanship: 1- Do not be the enemy of your charioteer, your gatekeeper, your cook and your brother, they can harm you anytime. 2- Do not think you are always a winner, even if you are winning all the time. 3- Always trust the minister, who criticises you. 4-Never think your enemy is small or powerless, like I thought about Hanuman 5- Never think you can outsmart the stars, they will bring you what you are destined to 6- Either love or hate God, but both should be immense and strong. 7–A king who is eager to win glory must suppress greed as soon as it lifts its head. 8–A king must welcome the smallest chance to do good to others, without the slightest procrastination. After enlightening Lakshman with wisdom including Politics and Statesmanship Ravana gets last breath. A light from sky enters Ravan. Then Ravan's soul in the form of a flame goes up. Ravan takes Ram's name and dies. Laxman bows to Ravan and returns to Ram. °°°°°°°°° Jai Shri Ram!! (Collected)

Expansion and Maintenance of Django Project

My django blog project was running smoothly with an estimated uptime of 99%. Recently I added a photo gallery app for storing and retrieving photos from AWS S3 bucket. Newly deployed app is running perfectly OK. But my earlier blog developed sign in error. Resolving this error required me to go back to the fundamentals of django and I have restarted the video series of Dr Seveilence. Though the problem resolves as soon as I remove my newly added app from django project but the login problem again creeps in on adding the photo app. It is puzzling me since the log in authentication is built in django so this problem should not have come up. Th e web site log in problem is some how related to AWS S3 bucket authentication credentials but I am not quite sure how to resolve it. How ever now I am again a standard one student for django. The site is doing well I have removed the new app and add it if it does not affect the working of our beloved web site. It is good news for viewers that we are making the landing page attrctive with all the links and take back the blog app in side.

CMC the Christian Medical College Vellore is center of medical care and services with a touch of humanity. Though the rush of out door patients and people's expectation make the medical team stretched to the limit still the humble behavior and determination to give professional best output make the visitors smile and give their blessings. Truthfulness and devotion has kept them apart from rest of the hospitals in India. I was here at CMC for a week for my routine check up. I had the opportunity to meet few patients coming from all parts of India, Bangladesh with critical condition and they are here due to the faith of getting best treatment at CMC Vellore. I will further continue writing my experience about visit to CMC on reaching back to my home Wish all you the best. Bye

Programming Language
In my learning journey